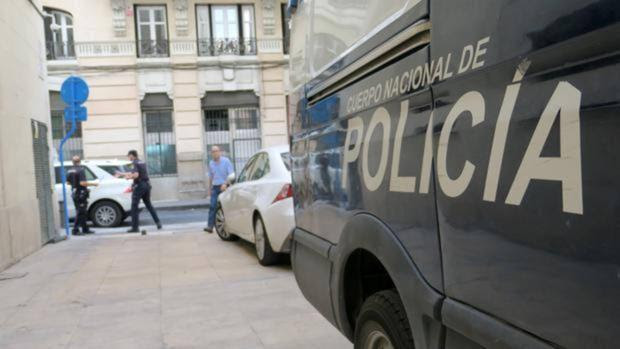 A thief was arrested by the National Police, as he tried to break into the cash box of a photo-me machine outside the police station in Elche.

A concerned citizen alerted the police officer on duty at the door as to what was going on. The officer rushed to the scene, on foot, and caught the suspect armed with a rock, trying to smash open the cash box attached to the machine.

The man, said to be 50-years-of-age, was arrested for an alleged crime of burglary and was made available to the courts in Elche.