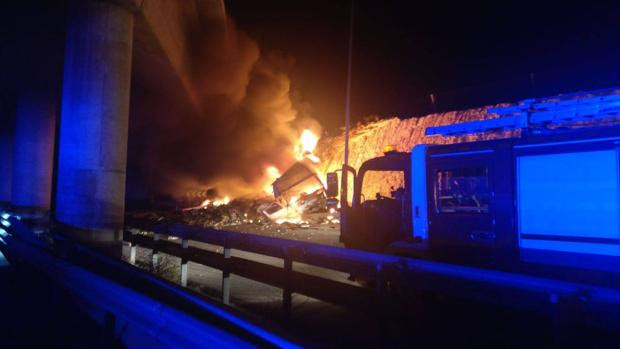 The Valencian Ministry of Agriculture, Rural Development, Climate Emergency and Ecological Transition has approved 218 Local Plans for the Prevention of Forest Fires (PLPIF) throughout the year 2021.

The impulse to the processing in the last two years, with 321 new plans approved, has made the municipalities of the Valencian Community grow to 352 with the approved and current document. This figure, which represents 67% of the total, multiplies by 10 the number reached in the previous 12 years.

Of the plans approved in 2021, 95 belong to the province of Castellón in which there are only four municipalities pending to approve their local prevention plan, 93 to Valencia and 30 to Alicante.

For its part, of the 352 local plans already developed in the Valencian Community, 122 belong to municipalities in the province of Alicante, 131 to the province of Castellón and 199 to that of Valencia.

The Ministry of Ecological Transition will allocate a total of 1.6 million euro throughout 2022 for the execution of forest fire prevention infrastructures contemplated in the approved PLPIF. Last year the call for aid 2021 was published for an amount of 500,000 euro, which subsidised a total of 25 municipalities.

It is important to remember that at the end of 2015 there were only 21 local forest fire prevention plans approved compared to the 352 existing today, taking into account that this is an obligation established by the Forestry Law 3/1993 of the Valencian Community, as of 2005.

In order to achieve the goal of 100% of Valencian municipalities that must draft and have local forest fire prevention plans for their respective forest terms, the Department sent, last October, a reminder letter to those municipalities pending submission, as that has caused that almost 20 plans have been presented in the last two months.

Likewise, it is expected to receive the rest of the 73 that remain, during the months of January and February 2022.